Several huge thumps heard by residents in parts of Kent were unexploded army shells being detonated.

The army bomb disposal team was called to Sandwich Bay after a total of 11 wartime munitions were found in the sand.

The finds, made by metal detectorists Glenn Evans and Rob Bergin yesterday, consisted mostly of anti-aircraft shells, with one Armstrong practice round.

Of these, four were detonated in separate controlled explosions by the Explosive Ordinance Disposal (EOD) squad. 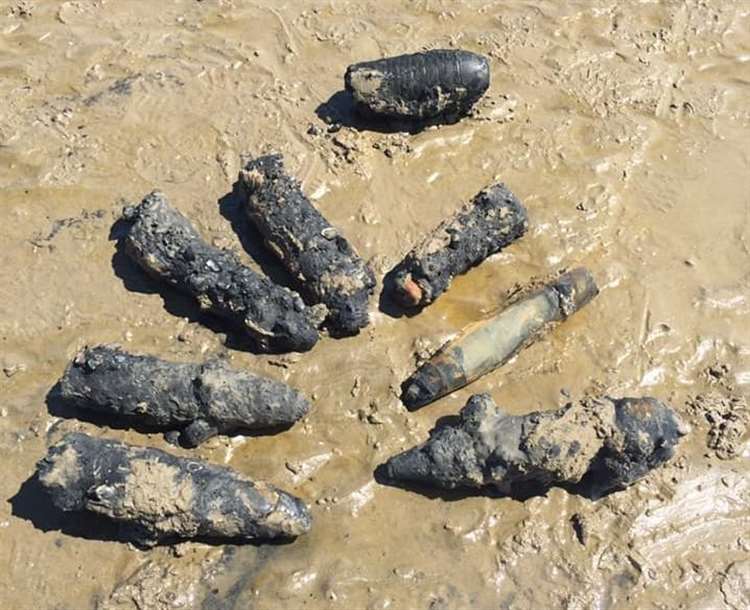