A person was arrested, on Thursday, for his alleged connection in planting an IED bomb infront of the National People’s Party, (NPP) office at Lachumiere, Shillong. Speaking to reporters Chief Minister Conrad K Sangma informed that one person has been arrested by the police and interrogation in on to find out more. “There will be more development but details will be given only once we receive the whole report of the investigation,” he said. It may be mentioned that on October 4, the banned HNLC had claimed of planting the IED bomb outside NPP office. 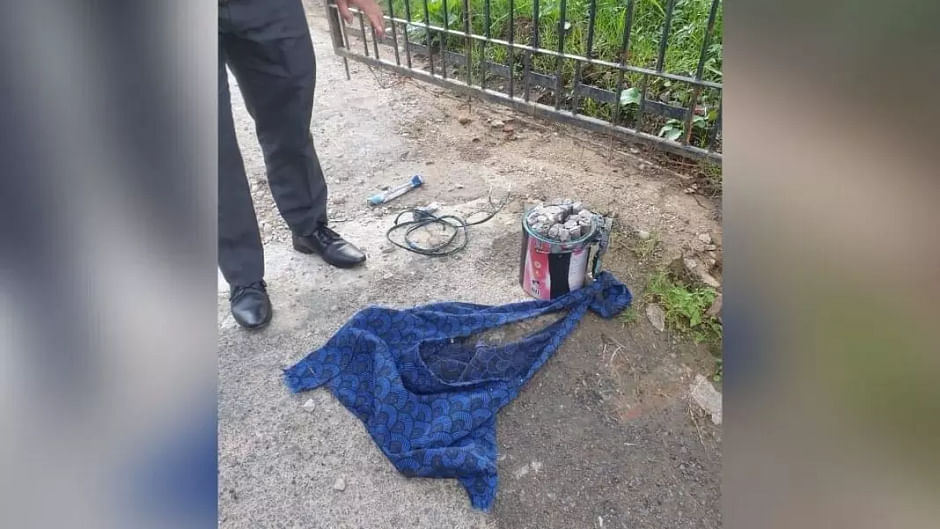