Cameroonian police are on high alert for dangerous weapons after two improvised devices exploded in the capital, Yaounde, a senior police officer said on Wednesday.

Didier Ngah, police commissioner, said security has been enhanced and counter-terror measures have been put in place to secure the capital after two devices exploded on Sunday in the Central African country.

He did not give details about the explosion but local media reported that two security posts were attacked by gunmen using the improvised devices. 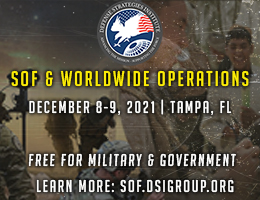