And then there’s The Dude, a working dog assigned to 1st Cavalry Regiment 1st Stryker Brigade Combat Team (SBCT), 25th Infantry Division out of Fort Wainwright, Alaska. Like his human counterpart troops, he isn’t making headlines every day bagging terrorists. Instead, he’s doing the hard work of training, doing things by the book and abiding by the rules. 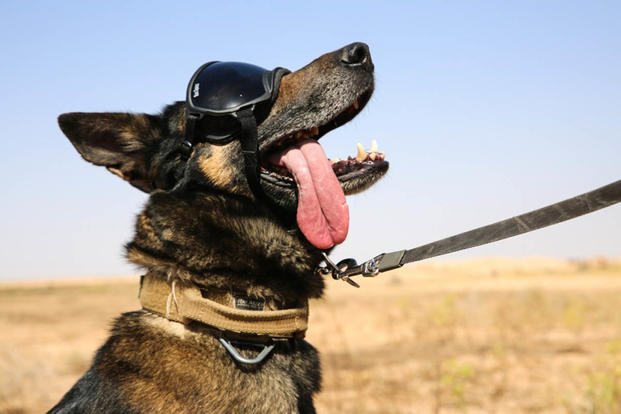 The Dude, a patrol explosives protection dog, assigned to force protection, awaits a CH-47 Chinook during a live-fire exercise at Al Asad Air Base, Iraq, May 18, 2020. (U.S. Army/Spc. Andrew Garcia)

We are monitoring the coronavirus situation closely and have a robust business continuity plan in place to ensure we meet the needs of our partners and customers as well as provide for the health and safety of our employees.

As the situation evolves we will be reacting accordingly to make sure that all parties receive continuous service and support.

If you have any questions or concerns please do not hesitate to contacts us. For more information on COVID-19 outbreak including preventative measures please contact your local Public Health Authority or visit the World Health Organisation (WHO) website: www.who.int/emergencies/diseases/novel-coronavirus-2019