Two explosive devices attached to the vehicle blew up as it passed under Jisr al-Rais bridge during the morning rush hour, Sana news agency reported.

Although Syria has been embroiled in civil war for a decade, such attacks in the capital are increasingly rare. 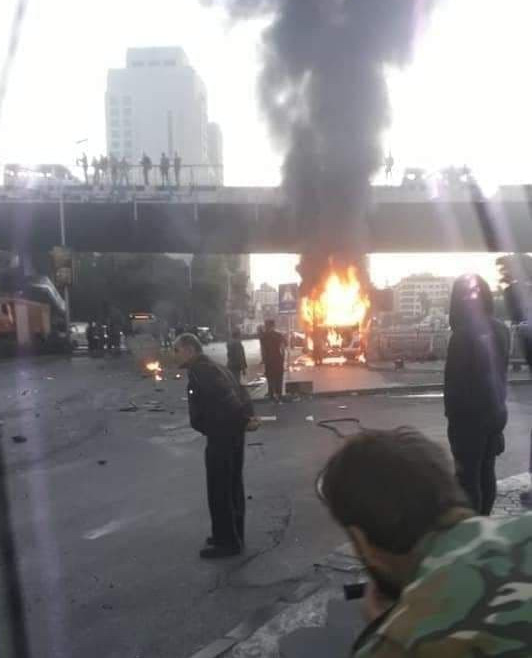