A suicide bomber ‘screaming Allahu Akbar’ blew himself up and injured six people today in an attack in southern Russia near FSB headquarters, reports said on Friday.

The country’s National Anti-Terrorism Committee said an unidentified person tried to break into an area where police were conducting searches.

The person then triggered the bomb when officers tried to arrest him, the committee said, adding that ‘six officers were lightly injured’ in the blast.

The unidentified man carrying explosives also died at the scene. 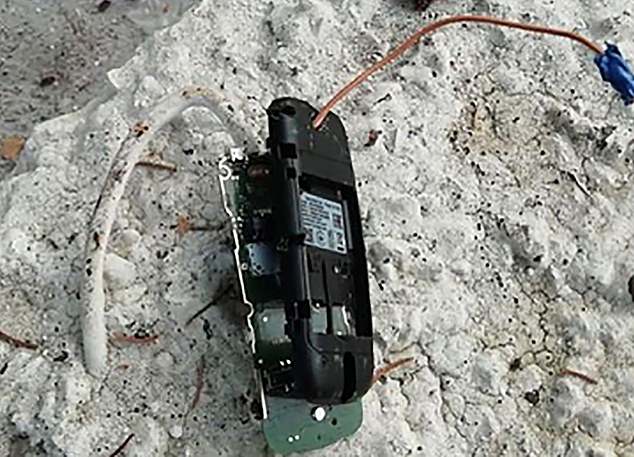