A car bomb exploded on a road leading to the airport in the Somali capital Mogadishu on Wednesday, killing at least eight people, the head of the city’s ambulance services said.

Mogadishu resident Mohamed Osman said the shock of the blast hit the walls and roof of a mosque he was praying in nearby.

“When I came out of the mosque, I saw several old houses collapsed, body parts on the street, hands, legs,” Osman told Reuters. 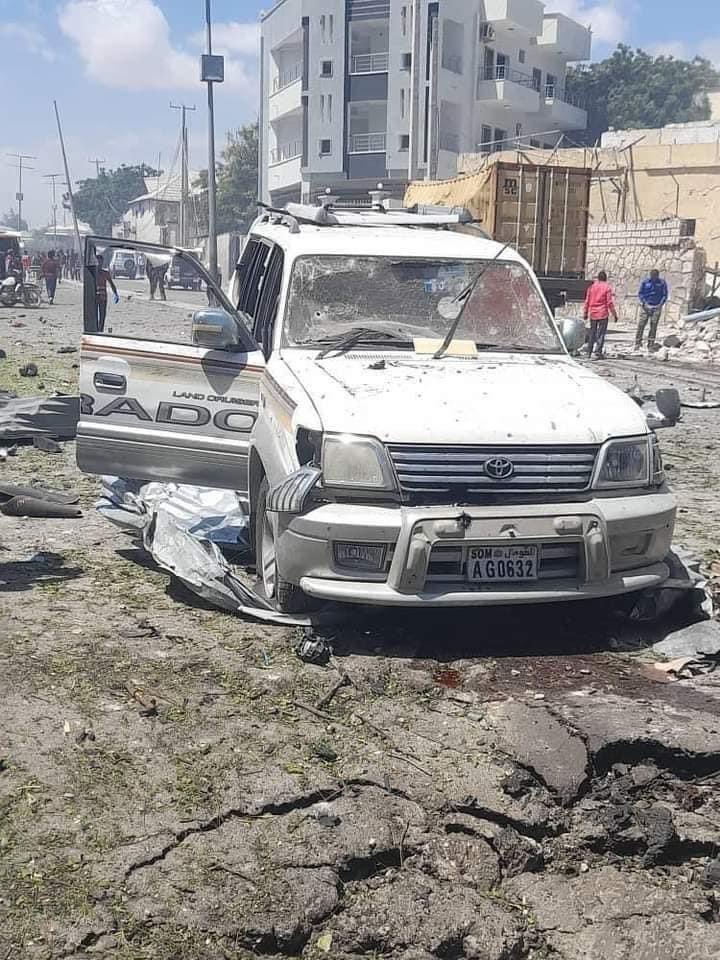