Initial reports showed six of the 20 passengers were taken to various hospitals in Midsayap, North Cotabato. Among the injured were minors. 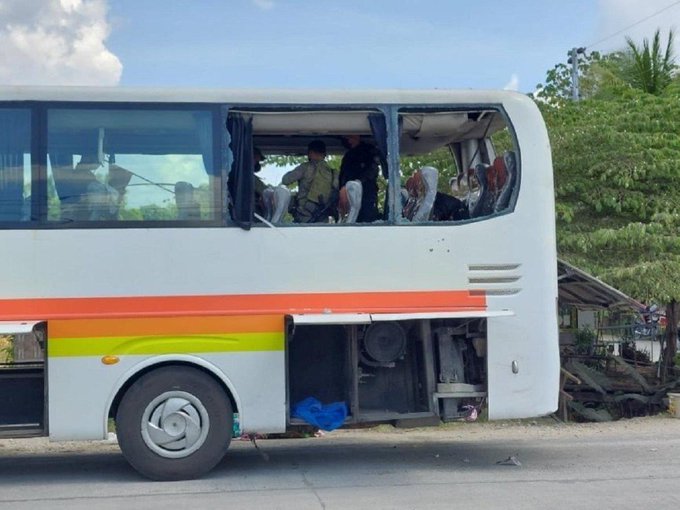