The second of two suspects charged with planting a pipe bomb that detonated at a Kearny Mesa hotel earlier this year but caused no injuries was sentenced Wednesday to two years behind bars.

Both defendants pleaded guilty earlier to charges of recklessly or maliciously possessing a destructive device for placing an explosive on the second floor of the Four Points by Sheraton. The device was set off on the morning of Feb. 24, though it did not result in any injuries and only minor damage to the hotel. 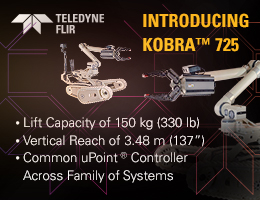 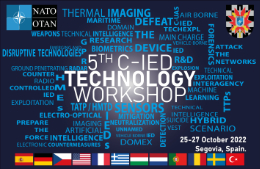