An American wartime anti-tank mine found on a South Devon beach more than 75 years after it was used for D-Day rehearsal exercises has been blown up.

The live and dangerous M1 mine was detonated in a spectacular explosion on the beach after being found by a Dartmouth Coastguard officer walking on Slapton Sands.

Bomb disposal experts from the Royal Navy in Plymouth dealt with the mine.

In 1943 and 1944 the sloping shingle beach was used by troops training for the Normandy landings. 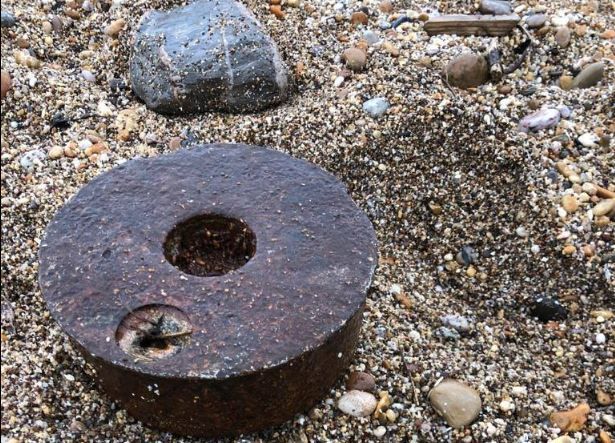