Elephant calves arriving at dusk to drink at the Weheragala reservoir tank in Wasgamuwa National Park can be particularly playful. But one day in September 2020, a lonely young elephant was spotted exhibiting uneasy behavior. After all the other members of its herd had gone back to the wilderness to retire for the night, this calf remained in the water. It appeared exhausted, and a closer inspection revealed why: its mouth had been severely mutilated, with saliva coming out of the swollen wounds. Unable to eat or drink, the calf died the next day.

This young elephant was yet another victim of “jaw bombs” — an improvised explosive device concealed in fodder bait that detonates when bitten. Its local name is hakka patas: jaw exploder.

Hakka patas are typically targeted at wild boars and other wildlife for bushmeat, which they kill instantly. Elephants are much bigger, so while the explosives don’t kill them right away, they inflict gruesome mouth injuries and a long-drawn-out death from infection or starvation. 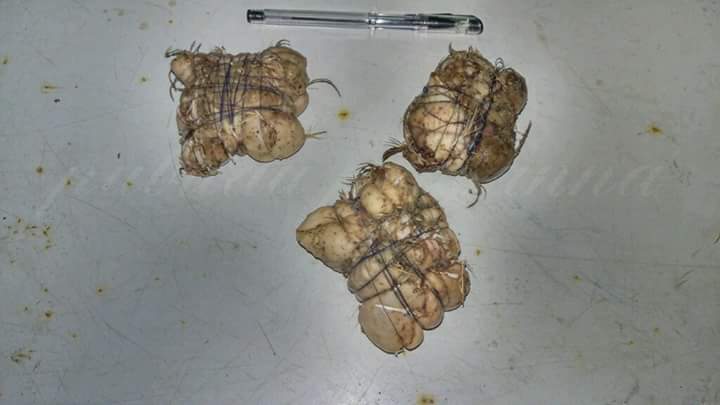