During a patrol in Paghman district of Kabul ANP discovered & defused one rocket. The terrorists had prepared the rocket to launch on Kabul City. 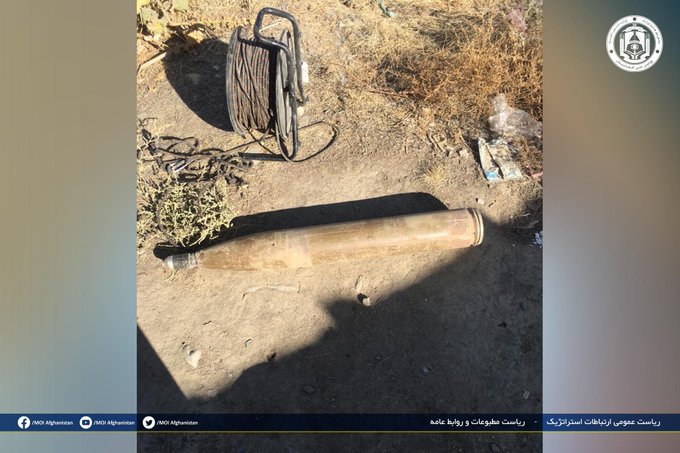 As a result of search operation, ANP seized 19 hand grenades in Maimana City of Faryab. 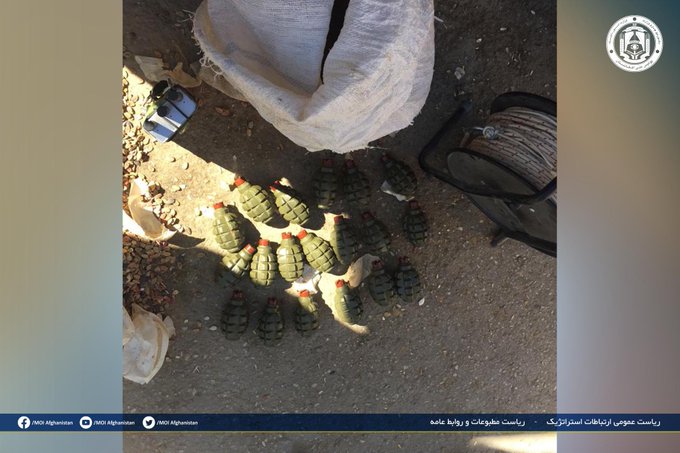